Certain herbs make fantastic natural remedies for depression when used in the right combinations. Here's everything you need to know about these marvels of nature and why you must consider them for treating your depression... 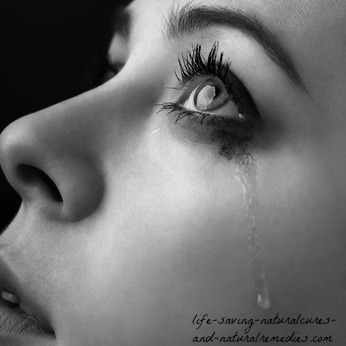 When it comes to healing modalities, herbs have a very long and distinguished history. They are well known for their ability to help prevent and treat just about any disease or ailment in existence.

And depression is certainly one of them!

Herbs contain powerful nutrients, antioxidants, and what scientists call “hidden factors”, which means there are certain chemicals and properties that haven’t even been identified yet that make them so incredibly beneficial. For depression sufferers, herbs really are of special importance because they help with all types of depression.

St. John’s Wort: St. John’s Wort is one of the most popular herbal remedies for depression (you’ve more than likely already read about it). It's been used successfully for many years by various cultures to treat depression. A recent study even found St. John’s Wort to be equally as effective at treating mild to moderate depression as anti-depressant drugs, without any of the dreaded side effects. It also boosts your energy levels, relieves stress and helps you sleep better.1

You can buy St. John’s Wort in capsule form from most health food stores or from online shops. Take one of the 300mg capsules three times a day. You can also grow this herb easily in your garden and make a herbal tea everyday for extra benefit.

Note: St. John’s Wort can interact with prescription drugs so if you're taking any medication for your depression, it’s best to avoid this herb.

Soursop (Graviola, Custard Apple): Soursop is an incredibly effective treatment for depression and anxiety. This plant has been used by indigenous populations for thousands of years to stimulate moods and increase feelings of well-being. In fact, it works so well that it's been referred to as nature’s ultimate anti-depressant!

You can purchase soursop from various outlets. If this fruit is grown in your country of origin then obtaining some will be easy. If not, you can purchase Graviola online, either as a whole fruit, or as a tea or tincture, or in supplement form. Be sure to get lots of soursop into you everyday by eating, drinking or supplementing with this fruit at least 3 times a day for maximum effect.

Rhodiola Rosea: This plants root contains a sap that's known to boost physical and mental endurance and reduce anxiety and stress levels. It benefits depression sufferers by having a mood stimulating effect on the brain. Research compiled and conducted by Dr. Zakir Ramazanov from the Soviet Union has confirmed that Rhodiola rosea improves memory and attention span, alleviates depression and anxiety levels, and improves physical fitness. 2

SAMe: This substance is not actually a herb (it’s a combination of adenosine triphosphate and the essential amino acid methionine), however, it's one of the most potent remedies for depression going around, which is why we've included it here.

SAMe was discovered by Italian researcher, G. L. Cantoni, back in 1952 and is so popular in that country, it outsells Prozac for depression. In fact, Europeans have been using SAMe to treat depression for over 20 years… with outstanding success. It’s taken a while for the rest of us to catch up but now SAMe is one of the biggest sellers and most well-known remedies for depression world-wide. 3

You can either buy it online, or depending on what country you live in, from most health food stores. Also make sure the tablets you buy are enterically coated, which helps to keep them stable and the ingredients active.

Maca: A 2006 study found that maca demonstrates powerful “anti depressant activity” in all people when consumed daily. This also makes it another valuable treatment for depression when used in conjunction with the other recommendations listed here. As a side benefit, you'll also find it gives you an increase in energy and stamina, a welcome boost to your immune and adrenal systems, and an enhanced libido just for good measure!

When looking to purchase your maca, make sure it comes from the Peruvian mountains as this is considered the most potent and purest form. 4

Camu Camu: Famed author and natural health expert, Dr. Gary Null, has listed camu camu as #2 on his list of all-time best treatments for depression. It actually contains some of the highest natural anti-depressant compounds of any plant. This sweet and tangy fruit also contains plenty of valuable nutrients including high levels of vitamin C, calcium, copper and magnesium, along with the healing carotenoids lutein, beta-carotene & zeaxanthin. Camu camu is considered one of the “must have” herbal remedies for depression and anxiety.

Ashwagandha: This Indian herb contains some powerful adaptogenic compounds. These compounds have been shown to help relieve the symptoms of anxiety and depression quite significantly. In fact numerous studies, such as one published in the Phytomedicine journal back in 2000, found that ashwagandha is equally as effective (and safer) at treating anxiety and depression as regular anti-depressant medications. 4

Turmeric: We've already mentioned this one before in previous articles but it's worth repeating. The active ingredient in tumeric (curcumin) is considered one of top compounds for treating depression. A new study published in Phytotherapy Research has confirmed that curcumin works just as well as Prozac for treating depression, without the awful side effects. Researchers from the Department of Pharmacology at the Government Medical College in Bhavnagar, India, stated after the study that this was "the first clinical evidence that curcumin may be used as an effective and safe modality for treatment in patients with MDD (major depressive disorder) without concurrent suicidal ideation or other psychotic disorders." 5

So be sure to definitely add this one to your "natural remedies for depression" arsenal by taking one to two teaspoons of turmeric daily or the high strength curcumin extract capsules.

Cannabinoids: Yes, I've saved the best one for last. Now I know cannabis is technically not a herb, but regardless, it's definitely one of the most powerful remedies for depression discovered so far!

If you haven't looked into hemp oil or cannabis oil (CBD) to treat your depression then you really need to. Forget about the ridiculous taboo that's associated with the use of cannabis. It's all designed to stop you from using it! And we aren't talking about smoking it to treat depression anyway (although many people that do say it helps tremendously with their depression). What we are primarily talking about here is either making your own cannabis oil and taking it in small doses everyday (which rarely gets you "stoned") or taking CBD oil or the drops everyday (which are perfectly legal). CBD doesn't contain the "hallucinogenic" cannabinoids but works just as well as marijuana for treating depression. Here's a reputable supplier if you're interested in looking into this further... CBD Pure Hemp Extract.

To finish off, here's a post we received recently from a lady (name withheld) who has successfully treated her depression with cannabis. Her story is inspiring...

“Cannabis was my life saver - I used to be so very depressed, suicidal every day. Once I started using cannabis I didn't think about it anymore. It's been THREE YEARS since I've thought about killing myself and it's been mind-blowing! When daily for 35+ years one has the same thoughts over and over, then one day they are gone and don't return... it's a miracle. Cannabis has saved my life. It's taken away the physical pain I had and also gives me motivation and allows me to think clearly. Best medicine I've ever taken!”

For more information on using cannabinoids to treat your depression, we suggest you go to hemp oil expert, Rick Simpsons, official website here... phoenixtears.ca and take the time to watch his incredible documentary "Run From the Cure".

It will blow you away! (Pun intended). 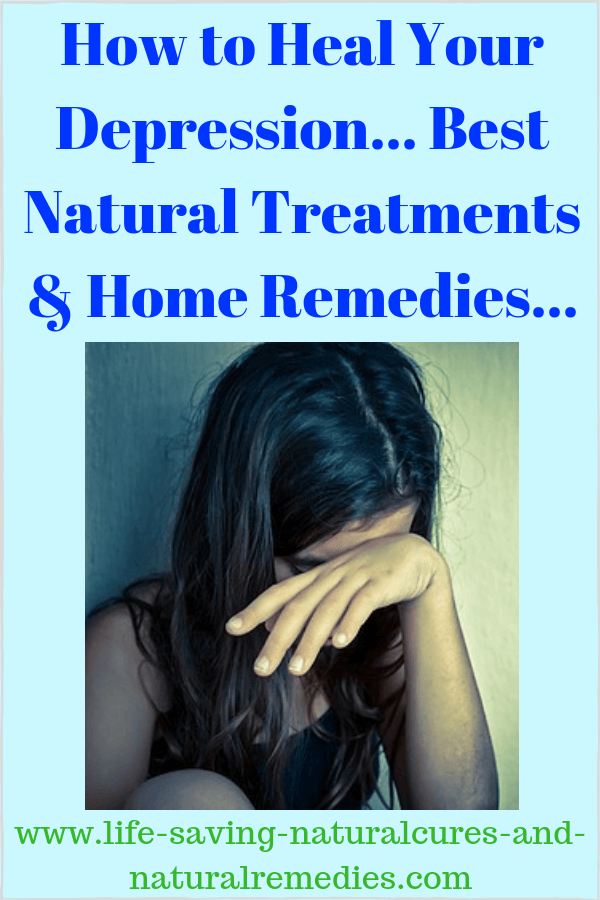